New Age Mama: Why aren’t we listening to the warning signs? by Christine Miles

In the aftermath of the recent mass shootings in Buffalo and Texas, the majority of us are once again experiencing a collective mix of anger, sadness, disbelief, and helplessness over the repeated senseless loss of life. As we learn more about these two tragic stories, another common theme emerges: there were warning signs that were not reported.

Very commonly, warning signs are only reported or identified after the fact. In 4 out of 5 school shootings, at least one other person had knowledge of the attacker’s plan but failed to report, according to Sandy Hook Promise. A recent USA Today article also reported that mass shooters often warn people before they act. It’s a phenomenon called “leakage”, which is a type of warning behavior that typically involves a preoccupation with the target and may signal the research, planning, and implementation of an attack. Leakage frequently shows up online in social media activity. In fact, the FBI has known about this phenomenon since the Columbine High School shooting in 1999. Further, experts say that we need to take these warning signs more seriously and say something while also avoiding profiling groups of people.

While this advice seems so obvious and simple, why aren’t we listening to the warning signs and what can we do?

1.    It is human nature to explain away or minimize actions and behaviors we don’t understand. It is beyond most peoples’ scope to understand how someone would take such extreme and heinous actions. It’s hard to fathom or put into our frame of reference.  Out of self-protection, when we don’t understand something, we tell ourselves a story like “that person is weird, or different,” rather than “that person is capable of committing a mass shooting.” Our subconscious brain tells us, “he won’t go to those lengths” and we talk ourselves out of what goes beyond our reference point. The first step to heeding the warning signs is to slow down, listen to yourself, and trust your instincts. If you are saying to yourself, “something doesn’t seem right,” then listen, pay attention, and tune into what you’re feeling. You don’t need to be a psychologist to know if the person fits the profile of a mass shooter; you just need to listen to your own story in response to what you hear and see.

2.    We worry we might be wrong. When we go back to people around the perpetrator after an atrocity is committed, they often say, “I knew something wasn’t right.” It’s obvious looking back, but hindsight is 20/20. In the moment, it may not be as evident or clear, and self-doubt takes over. The tendency can be to worry “what if I say something and I am wrong?”, rather than “what if I am right?”  When we hear or see something that doesn’t seem right, tell yourself a different story: What if I am right? What is the worst thing that can happen if I say something? It is better to risk being overly cautious rather than saying nothing at all. The new story reframes the worry and gives us permission to act.

3.    Warning signs are more often a whisper, not a scream. In some cases, warning signs sound like an alarm, but often they are more subtle. The person in crisis is dropping clues that they are in pain and need help or else they may act out. We need to listen carefully both with our ears and with our eyes.  Listen and look for discrete or subtle behaviors, and, even more importantly, for behavioral changes. Is this person acting differently, as if something has changed? Again, listen to yourself when you notice these behaviors or see a clue.

4.    It’s easier to ignore than to ask questions. We are not taught to dig deeper and look beyond the surface of what we notice or hear from a future perpetrator.  When we hear something that is unsettling, confusing, or out of our normal frame of reference, the tendency can be to ignore it. Instead, when you hear something concerning, ask the person to “tell you more” or “how are you feeling?” It’s amazing what people will tell you when you ask these two simple questions. By doing so, you get more insight into your concerns and can be in a better position to determine if you need to involve the police, family, a counselor, or all of the above.

5.    Understand the common warning signs. Knowledge is power, so when you know what you are listening for it’s easier to spot. Here is a list of just some of potential warning signs that can signal an individual may be in crisis or need help:

Listening not only to the warning signs of the person in crisis, but also to ourselves, is something we can all do to both prevent future tragedies and overcome our own feelings of helplessness in a challenging time.

She is the Founder and CEO of EQuipt, a training and consulting company that helps leadership teams grow sales, develop people, and create cultures of understanding. She developed The Listening Path™, a transformational workshop on listening to understand, which has been taught at various Fortune 100 corporations, universities, law firms, and privately-held companies. 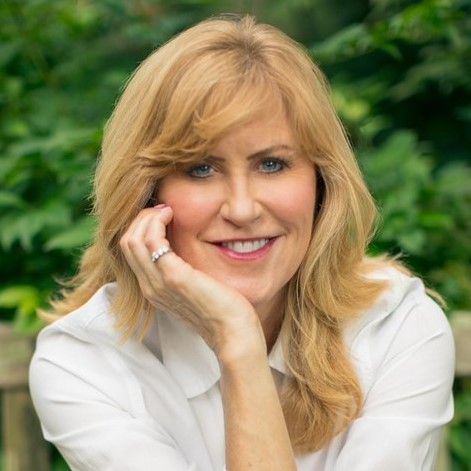 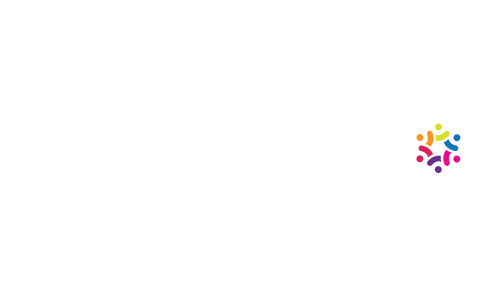